It seems that Samsung fans have forgiven the company for its disasterous Note7 safety recall last year, with pre-orders of the Note8 two and half times higher than any previous Note device.

Fastest presales ever for Note series

Samsung recieved 650,000 pre-orders in five days across the 40 countries it first launched in. This is 2.5 times faster than the Note 7.

This is despite Samsung recalling and discontinuing Note7 devices last year for battery explosions. The company announced that more customers in the US have preordered the Note 8 than any other Notes it has ever sold in previous years during the same time period.

DJ Koh, president of Samsung’s mobile business, said the Note8 phones had recorded the highest pre-orders among the Note series:

“The 395,000 units sold on the first day of pre-orders is a higher than expected figure. The figures for the first five days show that pre-orders for the Note 8 are about 2.5 times those of the Note 7 last year.”

“There is some pent-up demand for the Note 8 with the stylus and larger screen. It is important for Samsung to satisfy Note 8 customers, who are the company’s most loyal fans.”

The Note line accounts for less than 10 per cent of Samsung’s mobile shipments but the Korean company uses the model to test new cutting-edge features.

To drive pre-orders and disrupt the launch of the iPhone 8, 8S, and X, Samsung offered a free wireless charging unit valued at AUD $119 RRP. 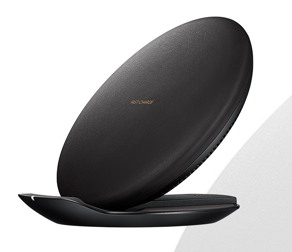 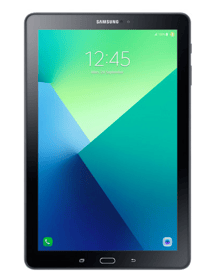