Serious bonus on offer for pre-ordering the Samsung Galaxy Note8

Telstra and Samsung are both offering bonus devices for pre-ordering the Samsung Galaxy Note8 before its launch on 22 September 2017.

With preorders of the Samsung Galaxy Note8 between 5 September and 21 September:

This tablet was originally released in mid-2015 and at two years' old has been superceded by newer models but is still a fully compatible  lower spec device.

The tablet is provided as a bonus if pre-ordering the Samsung Galaxy Note8 on any of these Telstra plans:

Telstra is opening its pre-orders for the Samsung Galaxy Note8,  11 days later than competitors like Optus and Vodafone, so that it has the time to re-launch its range of consumer and business plans.

While the detail of the new plans is still under wraps (until 5 September), Telstra has signalled increased voice allowance, significant extra data, new entertainment packages, and increases in international direct dialling. 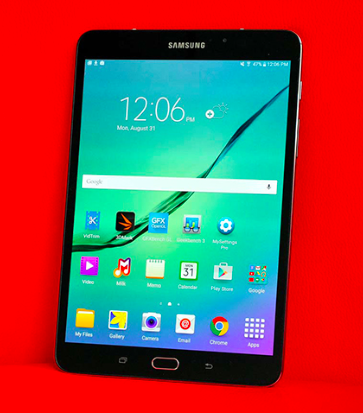 Samsung throws in a wireless charger

On top of the bonus tablet, Samsung is also throwing in a bonus wireless charger available via redemption.

The fast charger functions as both a pad and a stand, holding the phone in either portrait or landscape mode—so you can give it a rest or keep on going while it charges. The charger is valued at $119 RRP. 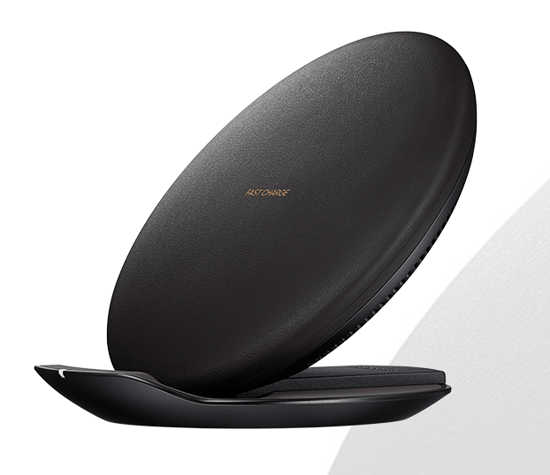