The iPhone X costs $500 more than the iPhone 8. Is it worth the extra outlay, or are you paying for the hype? Here's six reasons to buy the iPhone 8 ahead of the iPhone X.

There were more Apple Store staff and journalists than there were customers when the iPhone 8 went on sale in Sydney in November 2017. This was reflected across the globe where the iPhone 8 was met with subdued demand and modest queues as fans held back in favour of the iPhone X.

But is the iPhone X worth the extra expense and the inevitable wait?

Here's 6 reasons why you should spend less and buy the 8:

1. It has the same brain

Functionally, the 8 is the X!

The 8, 8 Plus and the X are all powered by Apple's new A11 Bionic chip, a neural engine, and the M11 motion coprocessor. The only difference is how the phones use these features: The iPhone X uses the A11 chip and neural engine for its new face-detection system Face ID, which the iPhone 8 does not have. Otherwise you get much of the same cool stuff available in the X - Augmented Reality, 3D gaming experiences, Portrait mode, faster processing. 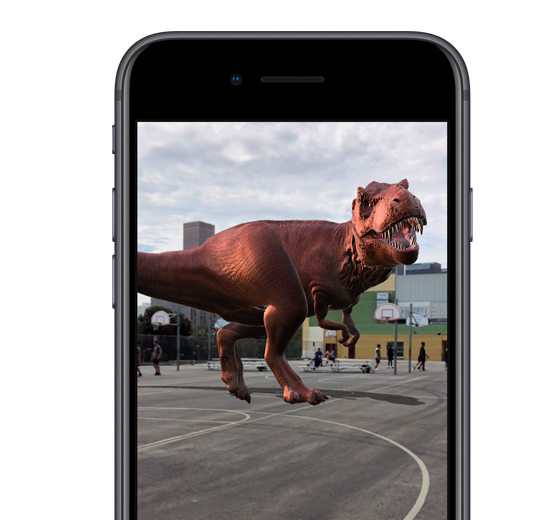 2. It has wireless and fast charging

The iPhone 8 supports the Qi wireless charging standard as well as fast-charging. It charges to 50% of its battery in 30 minutes which is significantly faster than the iPhone 7.

The downside is, you'll have to buy extra accessories if you choose either new charging method. Apple offers several different Qi wireless charging pads you can buy (its own AirPower solution won't be out until 2018, unfortunately), and you'll need to buy anywhere from $25 to $75 worth of equipment — a Lightning-to-USB-C cable and a USB-C Power Delivery-compatible charger, specifically — if you want to use fast-charging for your iPhone 8, 8 Plus, or iPhone X.

Ever since the release of iPhone 5S in 2013, Touch ID has changed the way we use our phones — from unlocking the device, to storing passwords, to using our fingerprints to pay for goods via Apple Pay.

Touch ID is a known, proven entity. Face ID, which will replace Touch ID on the iPhone X, is an unknown,.

Apple makes some bold statements about Face ID. It claims Face ID is less prone to being tricked than Touch ID, that it can also work in the dark, or recognize changes to your face — like if you grow a beard, or wear glasses, or change your hair. But we don't know how Face ID will actually work in the wild when millions of people are using it. Simply put, technology is not infallible, and it's impossible to predict what could go wrong with this unlocking method. (Thankfully, the passcode backup still exists.)

By choosing an iPhone 8, however, you choose to forgo the guinea-pig era for Face ID. 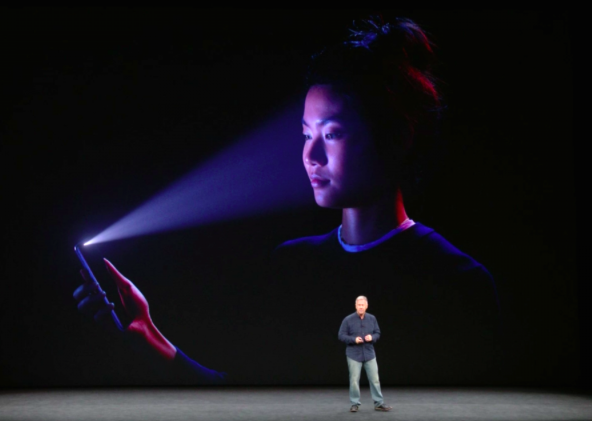 4. The rear camera is practically identical

f you care at all about photography, the rear cameras on the iPhone 8 Plus and iPhone X are nearly identical. The iPhone 8 is also a great shooter, but the larger 8 Plus adds a second telephoto lens so you can zoom in without losing image quality. It also includes the brand new Portrait Lighting feature Apple introduced with iOS 11. The feature lets users employ various real-time lighting filters for their portrait shots. The best part about it is that you can play with lighting effects after you’ve saved the image. 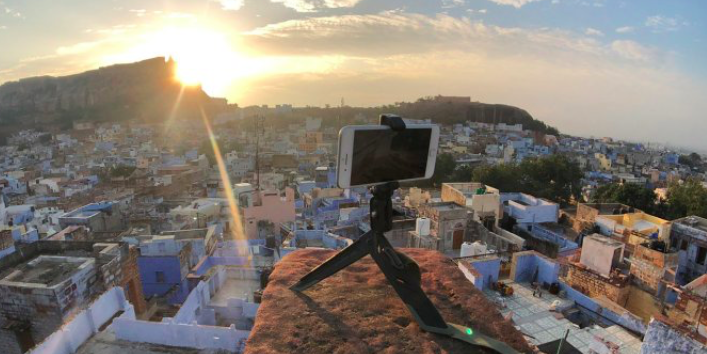 5. The front camera is also identical - but without the gimmicks

On paper, the FaceTime HD cameras of the iPhone 8 and 8 Plus are functionally identical to the front-facing camera inside the iPhone X's TrueDepth camera system. All of these phones take 7-megapixel photos, have a ƒ/2.2 aperture, and film video in 1080p.

The only difference is the iPhone X got a few "exclusive" software camera features: Portrait Mode,  and Animoji, where you can send animated emoji to your friends that mimic your facial expressions and even speak using your voice. Do you really want to send yourself as a smiling pile of poo, or even a panda?

The iPhone 8 and 8 Plus are available now from VoicePlus as an outright purchase or on a variety of Telstra business plans.