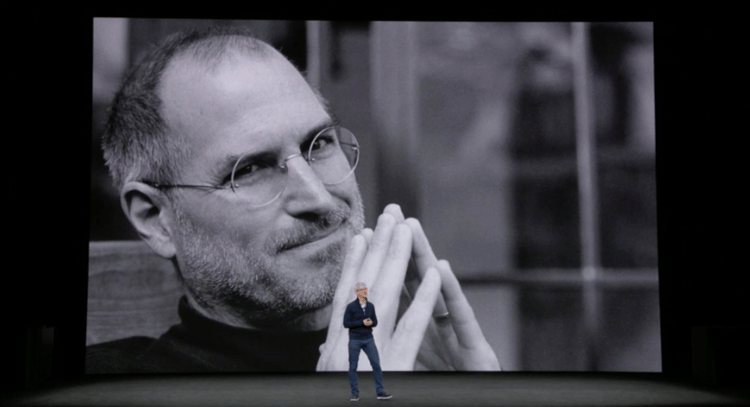 It was Steve Job's voice that was the first heard in the Steve Jobs Theatre.

“But somehow, in the act of making something with a great deal of care and love, something is transmitted there. And it’s a way of expressing to the rest of our species our deep appreciation. So, we need to be true to who we are and remember what’s really important to us. That’s what’s going to keep Apple, Apple, is if we keep us, us.”