One day ahead of the launch of the latest iPhone, there has been a major leak of features, and the revelation that the new device will be known as the iPhone X.

Australians will wake up tomorrow morning (Wednesday (13 September) to find that overnight (4am AEST)  the latest version of the Apple iPhone will be have been revealed to the world's media at the new Steve Jobs Theatre.

However The Telegraph UK has reported that the upcoming smartphone will be known as the iPhone X, as Apple seeks to wow users on the 10th anniversary of their flagship device.

The latest leaks suggest the new phone will include wireless charging, facial recognition, an edge-to-edge display and - for the first time - no home button. Apple is expected to release the device alongside two other phones, called the iPhone 8 and iPhone 8 Plus. 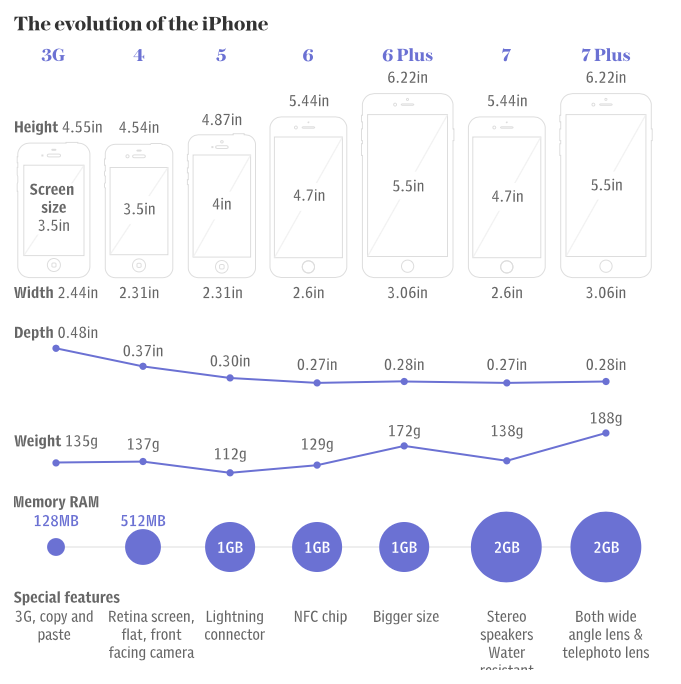 Wireless charging is fast becoming standard on smartphones. Samsung has long included the technology on its Galaxy devices, which can be re-powered without having to be plugged in.

After years of waiting, Apple could be about to add the ability to charge wirelessly to its 10-year anniversary iPhone X.

There is some disagreement in the tech world about what counts as "wireless charging". Current smartphones and other gadgets that can be powered without plugging in require users to place them on a magnetic surface, a technology commonly known as "inductive" or "near-field" charging.

Some have claimed that this does not count as truly wireless. Firstly, it still requires physical contact, and secondly, at some point in the future we are likely to have far-field wireless charging, in which power is beamed over the air in the same way that Wi-Fi is today.

Of all the rumours about the iPhone X, the most persistent seems to be that the screen will be a game changer. The expectations are the the screen will cover the entire front display with just a 4mm bezel on all sides. 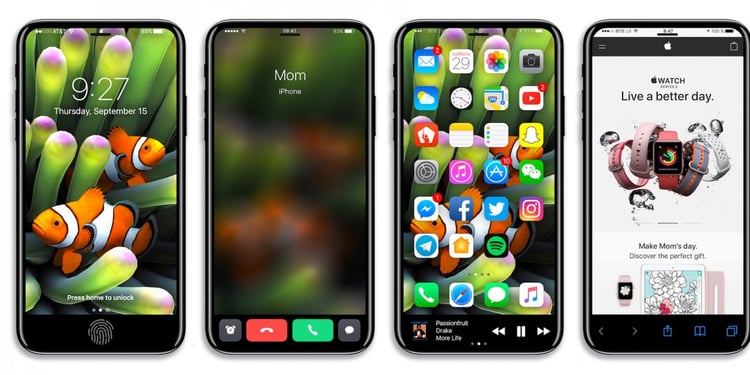 The other peristent rumour surrounds the price. American consumers are being told to expect a price tag starting at over $1,000. This coincides with a belief that the lowest storage model will be 128GB, canning the 32GB of the iPhone 7. That sort of price point could easily translate to $1,499 RRP in Australia.

The event will be the first to be held on the site of the Apple Park campus in the Steve Jobs Theatre which has also been racing time to be complete.