Apple iOS11 will kill off iPhone 5

Apple's new iOS11, due in three months' time, will not be compatible with iPhone 5 or 5C devices, which will remain stuck on iOS 10.3 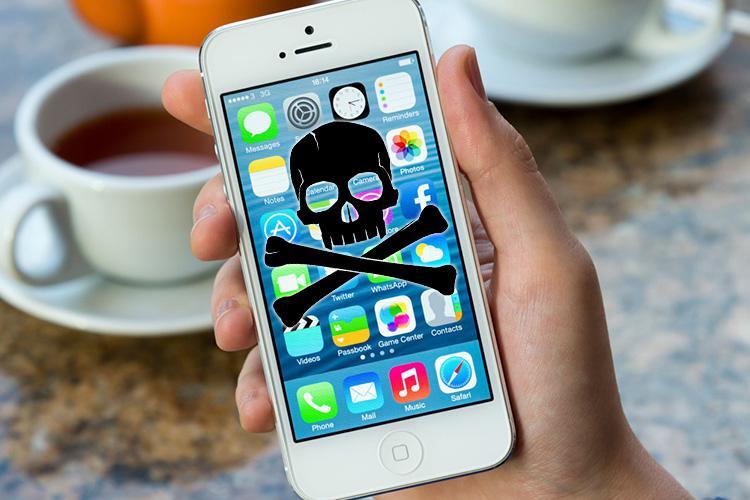 When iOS11 update arrives in September it will only be compatible with 64-bit processor devices, which rules out the iPhone 5C and earlier models, and also the iPad 4.

The devices will still run but owners will not be able to download the latest apps or security upgrades to protect against hackers and vulnerabilities.

If this seems like a case of engineered obsolescence, it probably is. Apple does not want us to hold on for our devices for lengthy periods and we have been increasingly doing just that.

We may never get Apple to admit their new software "updates" sabotage older iPhones but we do know that Apple believes an iOS device should have a lifespan of three years.

Apple's website, in outlining the company's environmental targets, estimates the life expectancy for various devices under their first owner, along with the amount of greenhouse gases they are expected to contribute in that time.

"For the purposes of our assessment, years of use, which are based on first owners, are conservatively modeled to be four years for macOS and tvOS devices and three years for iOS and watchOS devices. Most Apple products last significantly longer, are kept current through regular software updates, and are passed along, resold, or returned to Apple by the first owner for others to use."

So how old is the iPhone 5 now?

If you have a trusty iPhone 5 or 5C and it's going great, then you might be surprised to learn the first iPhone 5 went on sale nearly five years ago and was the last Apple smartphone to be overseen by Steve Jobs.

The iPhone 5 is the company’s second iPhone to support five major versions of iOS: six, seven, eight, nine and 10. But that run has now come to an end.