Psst: Don't tell but the iPhone 6 is back and it's going cheap!

It's almost like they didn't want us to notice! Telstra has very quietly resurrected the iPhone 6 and it's their cheapest iPhone ever.

Nothing on Telstra website and no one else has it

The iPhone 6 went end-of-life with Telstra in September last year. For the past ten months we haven't seen or heard a whisper about it.

The device is discontinued on the Apple Australia website and Apple Stores. It's out of stock with Optus and Vodafone, and nowhere to be seen in retail outlets such as JB HiFi. Kogan has the device available for $599 but that's a direct import international model.

Then, suddenly out-of-the-blue, without any accompanying fanfare or supporting commentary, the iPhone 6 has appeared back on the Telstra pricing schedules.

6 will be the cheapest iPhone

From 1 August,  the iPhone 6 has been available to purchase outright or on a plan from Telstra. It is currently available only in the 32GB model and Space Grey colour only.

Is it worth it?

As a device for employees who need a decent phone but really have no justification for the cost of the latest model, the iPhone 6 is going to meet their needs for the next 24 months. After that, it's anyone's guess.

While the iPhone 6 is officially 'discontinued' by Apple; surely that's only to make way for us to purchase the later 6S, 7 and soon to be iPhone 8 releases.

Telstra will ship the iPhone 6 with iOS10, and it will be compatible with iOS11 due out later this year.

NOTE: The iPhone 6 model available through Telstra is 32GB. This model was not originally available on release. 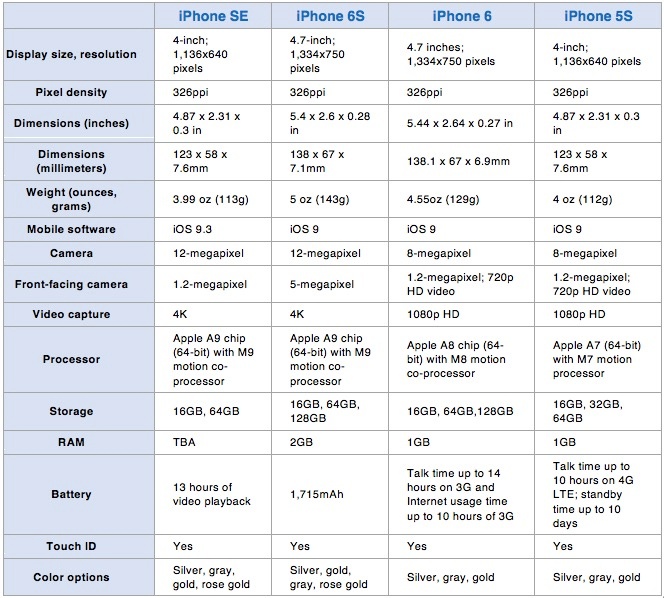