Apple has admitted hardware quality issues with the iPhone X and some  13-inch MacBook Pro laptops; and offered free fixes. 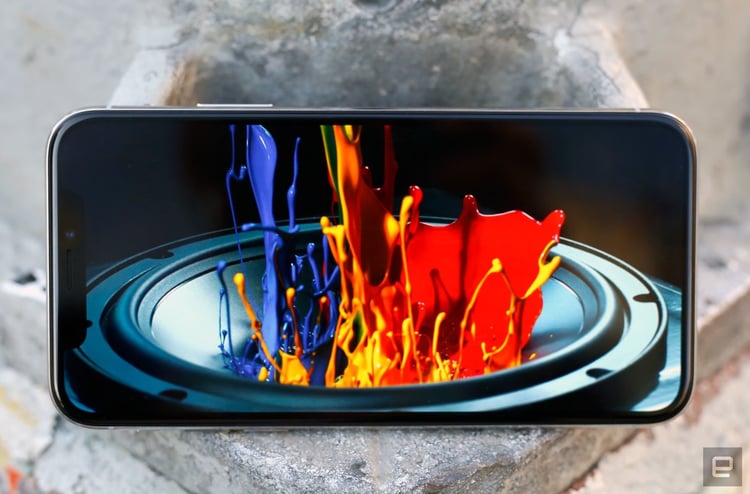 With suspicious timing, Apple chose last Friday evening to announce  two programs that will replace flawed components on a couple of its devices.

First up is the iPhone X with some owners reporting touch issues since the phone debuted in November last year.

Apple announced a display module replacement program after admitting a failed part in the display could cause the following problems:

If your touchscreen is finicky on an "eligible device" then it will be replaced for free, although there might be a charge for things like a cracked display.

The replacement program will cover your iPhone X for three years dating back to when it was originally purchased.

Apple also confirmed that its 13-inch MacBook Pro (non Touch Bar), sold between June 2017 and June 2018, might have an issue that causes data loss or drive failure.

Apple said affected laptops could be serviced at one of its retail locations or an Apple Authorised Service Provider for free as well. To know if your MacBook Pro needs to be serviced, you’ll need to enter the device serial number on Apple’s support page.

In June this year, Apple offered free replacements for the keyboards in some MacBook and MacBook Pro models. The keyboards, which Apple introduced in laptops starting in 2015, had generated complaints on social media for how much noise they made while typing and for malfunctioning unexpectedly.  Apple changed the design of the keyboard this year, adding a layer of silicone underneath the keys.

It was on December 28, 2017 - in that time between Christmas and New Year when we are not taking much notice of the news - that Apple released a statement to "regain the trust of anyone who may have doubted Apple's intentions."

Apple is reducing the price of an out-of-warranty iPhone battery replacement by A$80 — from A$119 to A$39 — for anyone with an iPhone 6 or later whose battery needs to be replaced, available worldwide through to December 2018. Details will be provided soon on apple.com/au.

If your device is an iPhone 6 through iPhone X, then Apple's apology program with discounted battery replacements will go away at the end of this year -- you might want to swap in a new cell for $39 before then if you haven't already.