Vodafone Australia claims 39 percent of Australian fixed broadband users could switch to mobile instead of migrating to the National Broadband Network (nbn). 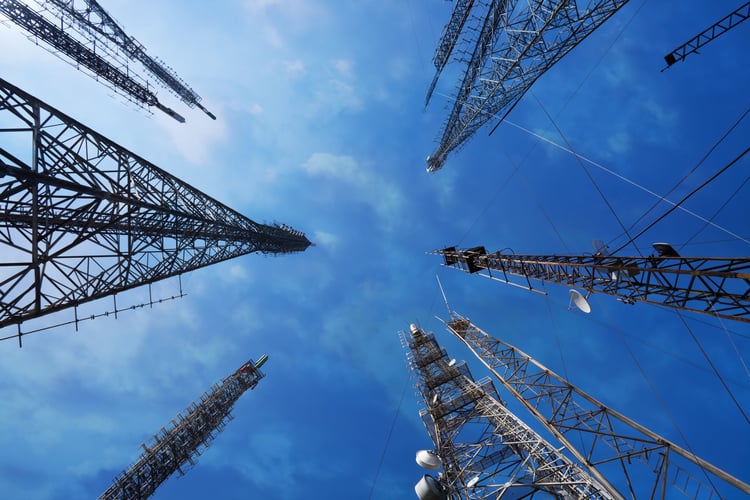 The study, by the Centre for International Economics (CIE), was revealed by Vodafone’s chief strategy officer Dan Lloyd at the CommsDay Summit last week.

“There is a cohort of 39 percent of fixed line users that are still using only up to 50 gigabytes [of data quota] per month. That is the cohort which can already be served by 4G mobile networks at a very similar price point to fixed networks. So in terms of potential for fixed-to-mobile substitution, that cohort is most likely to be drawn into that temptation, even on the current performance of fixed and mobile networks.”

NBN Co has previously signalled expectations that its take-up would be around 73 percent of the population, meaning the remaining users would likely be on alternative technologies such as mobile.

Lloyd said CIE had run “a significant household survey to estimate what customers are using on fixed and mobile and to look at the very complicated trade-offs that customers are making across a number of factors.”

Lloyd said false perceptions about the performance of mobile networks are likely to hold some consumers back from moving across from fixed broadband services for now.

“CIE found a significant difference between the perception that fixed broadband is generally faster than mobile, and the actual data.. As consumers become more and more aware of the faster performance of mobile, even on 4G, that is likely to be a significant factor driving fixed-to-mobile substitution.”

Data pricing is a driving factor

Also driving the move to mobile, according to Lloyd, is a rapid convergence in data pricing.

“Pricing per gigabyte of data is clearly a very critical consideration. However there has been a very significant convergence between the pricing of mobile and fixed.  CIE found about 17 percent of households are already mobile only and … if the price of mobile data continues to converge the share of mobile only users could go to around 40 percent by 2020.”

Source: This story was first published by Stuart Corner in IT News on 11 April 2018