The world's largest technology companies are continuing to grow at an astounding rate and Wall Street analysts think there's no stopping them in the next 12 months. 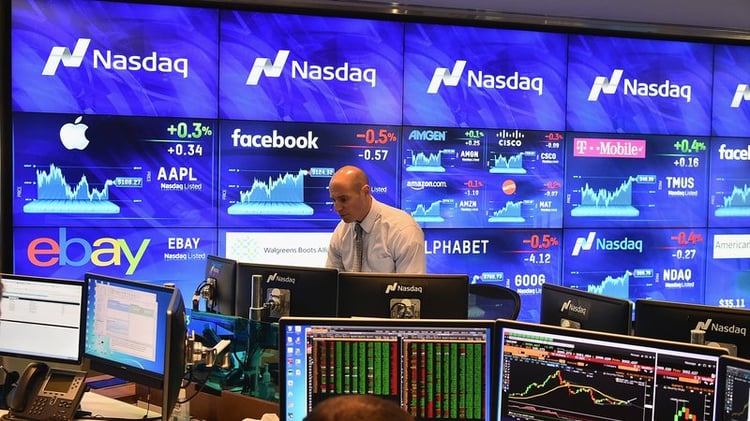 These four companies together generated more than US$100 billion in revenue in the September quarter, roughly 2 percent of United States' national output.

Meanwhile Apple's shares rose to a record high on Friday as more analysts set a trillion-dollar valuation on the company.

The stock rose up to 3.7 percent to US$174.26, briefly breaching US$900 billion in market value. The gains added nearly US$32 billion to the company's market capitalisation.

At least 13 brokerages raised their price targets on the stock, with Citigroup making the most bullish move by raising its price target by US$30 to US$200.

Of the 37 analysts that track the stock, as per Thomson Reuters data, 31 had a "buy", or higher rating. None had a "sell".

With the latest brokerage actions, at least nine Wall Street analysts now have target prices that put Apple's market value above US$1 trillion.