Telstra has embraced new eSIM technology with the launch of One Number, a service which will let you connect both your phone and wearable device to the same phone number and mobile data plan. 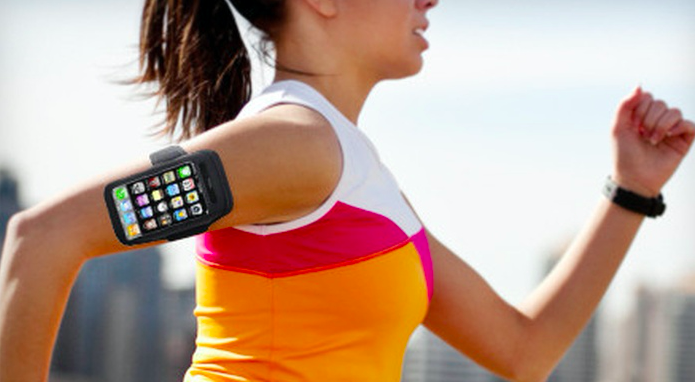 ^ No more needing to take your smartphone for a run, thanks to eSIM technology.

Australians will soon be able to make and receive phone calls, and check and send text messages from their compatible wearable device, without needing their smartphone with them.

The technology advance is possible due to the introduction of new eSIM technology.

eSIM literally means “embedded SIM”, a permanently fitted SIM, around 10 times smaller than a nano SIM, pre-installed in wearables to connect them without needing to pair with a smartphone via Bluetooth.

How does eSIM technology work?

A global eSIM specification has been backed by Apple, Samsung, Microsoft, Huawei, Sony, and LG, along with chip makers, SIM makers, and telecommunications carriers.

The initiative does not aim to replace all SIM cards in the field, but is instead designed to help users connect multiple devices through the same subscription and will help mobile device manufacturers develop a new range of smaller, lighter mobile-connected devices that are better suited for wearable technology applications. 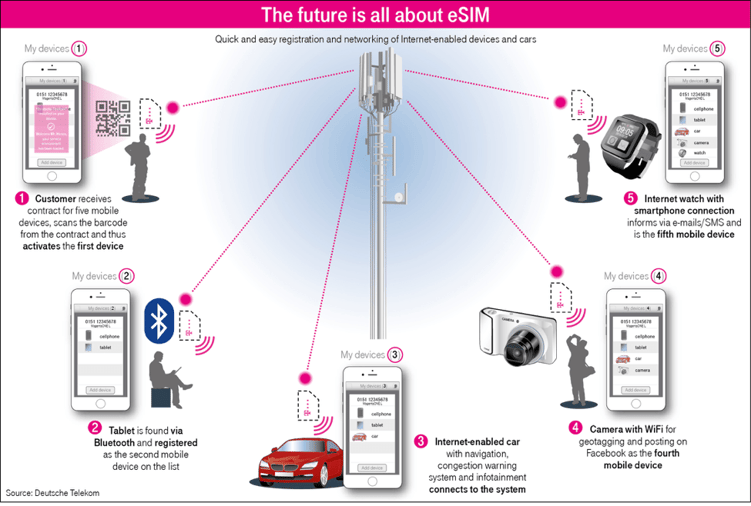 Telstra One Number first off the mark

Telstra has embraced the new eSIM technology with the launch this week of its new One Number service.

As the Telstra One Number product name suggests, it allows customers to use the same phone number across their wearables as they use for their smartphone, and allows the sharing of data, calls, and texts inclusions from their mobile plan.

Telstra is offering a 3-month free trial of One Number and thereafter the service will be charged at $5 per month on a casual basis.

Of course, in order for One Number to work you will need just a few things...

But if you have got all those components then you are ready to connect.

Telstra is launching One Number with only one supported wearable - the just released Apple Watch Series 3.

Telstra promises more use cases will follow but has given no indication of what or when. However, both Samsung and Huawei have had eSIM smartwatches available for some years which the technology can be applied to.

To date, the chief stumbling block of smart watches and fitness trackers is that they have needed to be constantly tethered to your phone with Bluetooth pairing used to access calls, messages and notifications on the wearable.

Alternatively, to get the most out of the wearable device, you would need to purchase a separate data plan or keep swapping the SIM between both devices..

One Number plans will change all this by syncing compatible wearables and allowing them to be used independently from the phone. 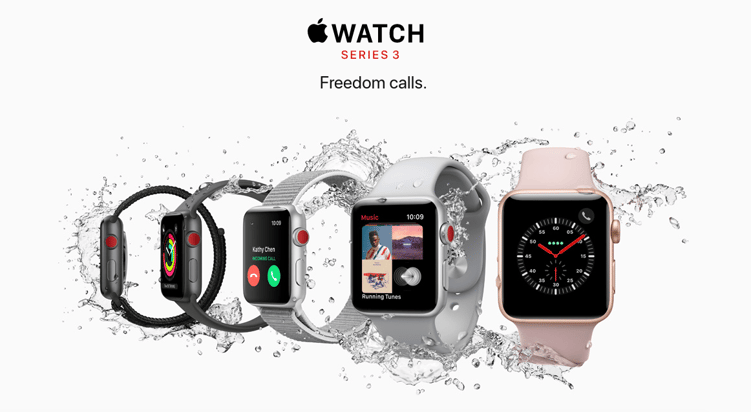 What are the benefits of eSIM for business ?

Initially, Telstra is only supporting the the Apple Watch Series 3,  so the immediate benefits are not particularly relevant to business. However, it will not be long before eSIM technology opens the door to a whole range of business benefits including: 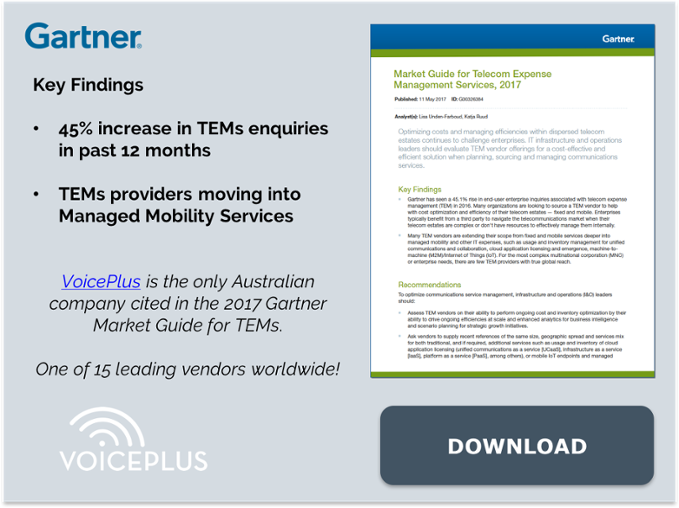