Samsung Galaxy Note 7 takes tech to the next level

The new Samsung Galaxy Note 7 was unveiled in the United States yesterday, heralding a new level of smartphone tech, including iris scanning.

The device will be available in Australia from August 19 at an RRP of $1,349. 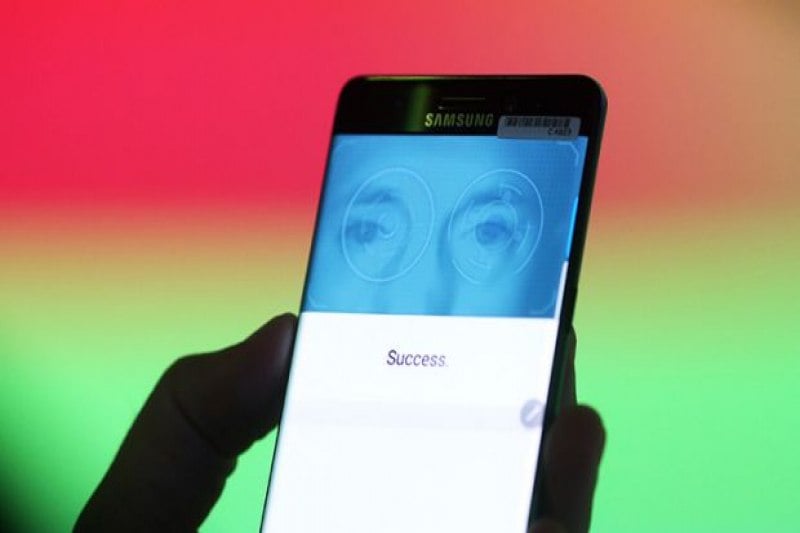 This is sensible move by Samsung as it  signals that the new Note 7 is aligned with the popular S7 and S7 Edge devices launched earlier this year.

The larger 5.7" Note 7 screen comes with all the hardware of those two smaller handsets, along with the stylus pen, and further software advances.

Iris scanner unlocks the phone with your eyeballs

Actually, that's not strictly true as you can still get into the Note 7 with a fingerprint. Interestingly Samsung says they don't envisage the iris scanner being used to unlock the phone every time it's used. The new feature was designed for unlocking the new, secured, Private Folder section of the device, where you can hide banking details, passwords, apps or photos - in fact anything you don't want others to have access to!

Samsung continues to improve the S-pen hardware and software. On the hardware front the pen has a smaller, more sensitive tip than the Note 5, making it more precise and accurate. It is also water and dust resistant so if the device takes a dip in the pool, the pen will also survive the splash. On the software front check out just a few of the advances: 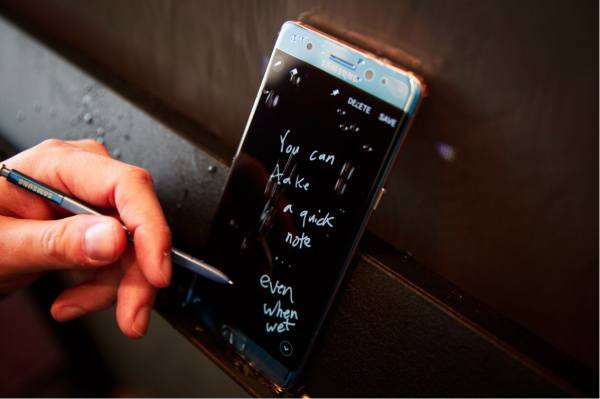 Cool time saving improvements to the camera include being able to swipe inside the camera mode to edit images or to move between front and back camera. The Note 7 has the same upgraded camera as the S7 including the hugely improved low-light snapping. 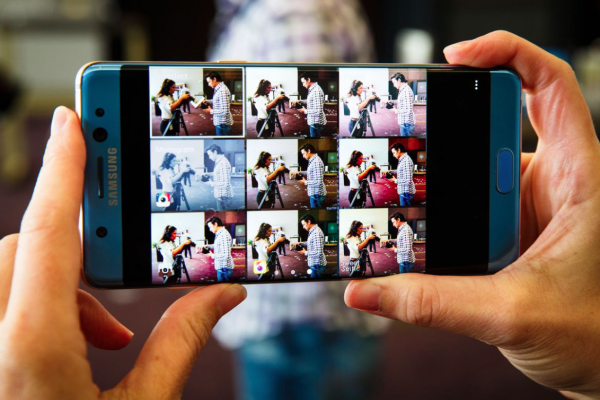 While Apple seems happy for us to keep turning over our phones due to screen or water damage, Samsung has really come to the consumer party. Not only is the Note 7 water and dust resistant, it also is the first device to have the new Gorilla glass 5 baked into the screen. This is said to allow our screens to survive a "human-height" drop. The Note 7 design has the shaped screen and the same edge technology as the S7 Edge. 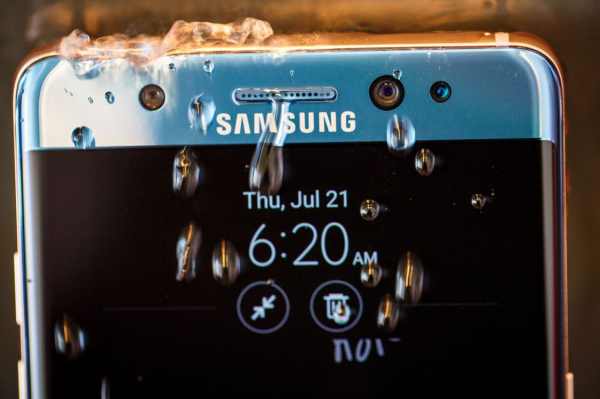 The Note 7 is Samsung's first use of the USB Type-C charging port for its phones and a Micro-USB to USB-C adapter comes in the box. The new port is predicted to become the new industry standard.

The Note 7 comes in a new colour - coral blue - but this will not initially be available in Australia. Other colours are black, silver and gold. 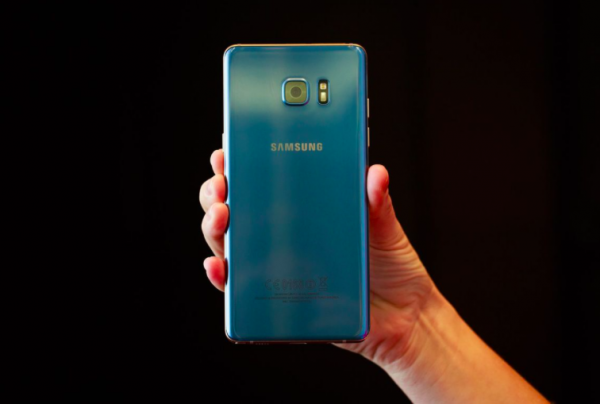