A "reimagined camera" and human emojis are the killer features that Samsung has banked on to lift its new Galaxy S9 smartphone above the competition.


While commentators point out the Galaxy S9 has only minor improvements over the S8; two new features are certain to be popular with consumers - the camera and the human avatars.

This year over 1 trillion images will be snapped, edited and shared. So we haven't updated the camera, we've re-thought the entire camera experience for how you communicate today.

The phone may not be a game-changer, but the improvements to the camera are a significant advance and sure to please users. 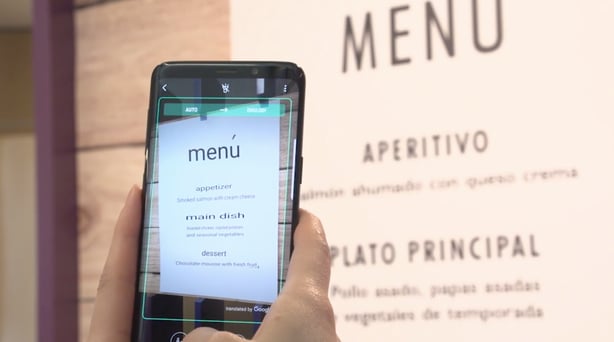 60 million emoji's are sent on Facebook; and 5 billion are shared on Messenger every day!

Samsung's new AI emoji feature on the S9 uses facial recognition and the upgraded camera to scan your face and create a cartoon avatar. You can personalise your hair and clothing, and track your head and mouth movements to create animations that go along with your voice, to be sent to friends as videos or turned into stickers for social media. 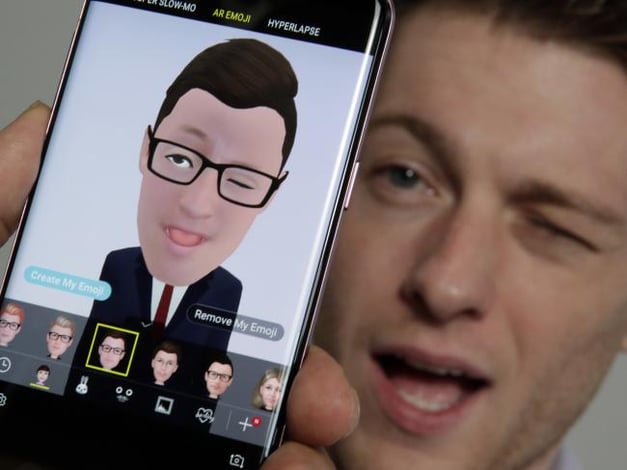 Pre-order from today at VoicePlus.