Cyber attack is last on a list of "acute shocks" that Sydney faces according to Resilient Sydney: a strategy for city resilience plan released by Sydney Lord Mayor, Clover Moore. 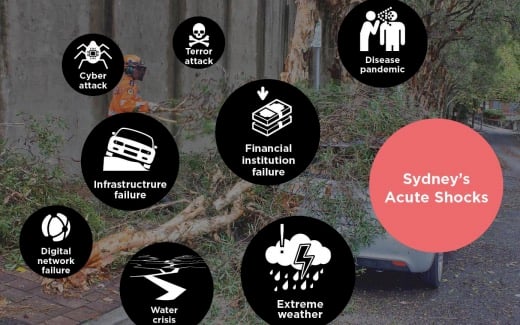 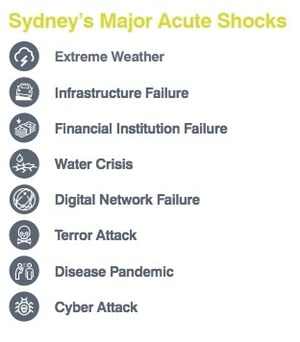 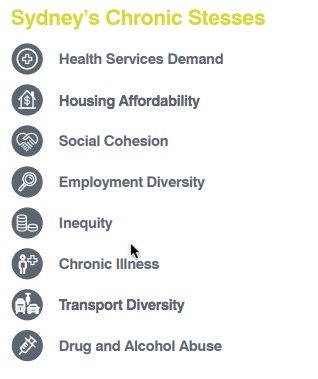 18 Shock Events which have taken place over the past 30 years were highlighted in the report. 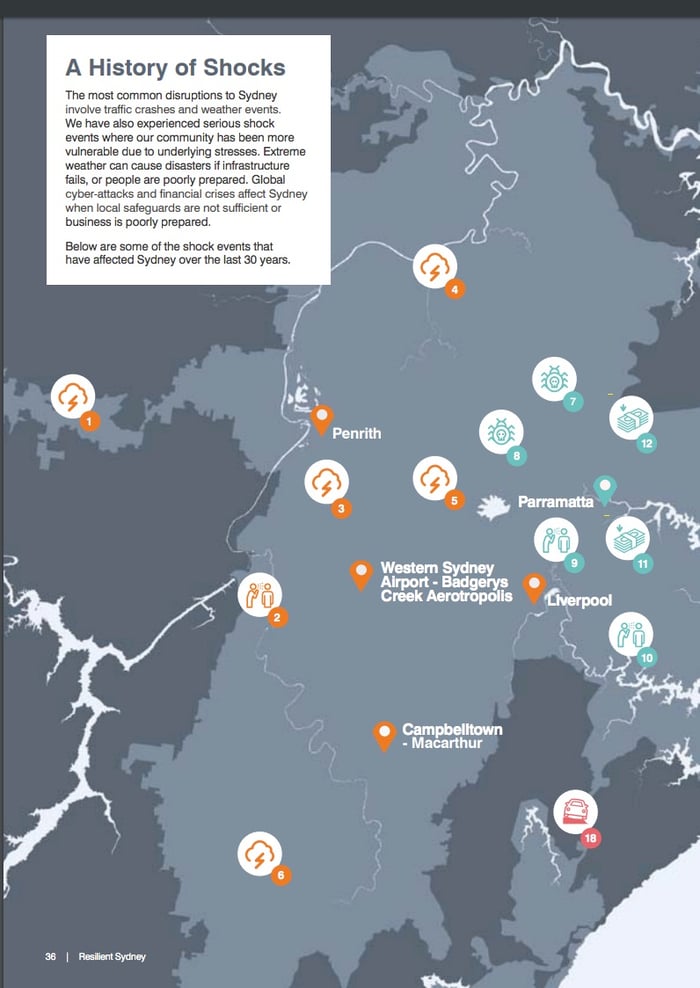 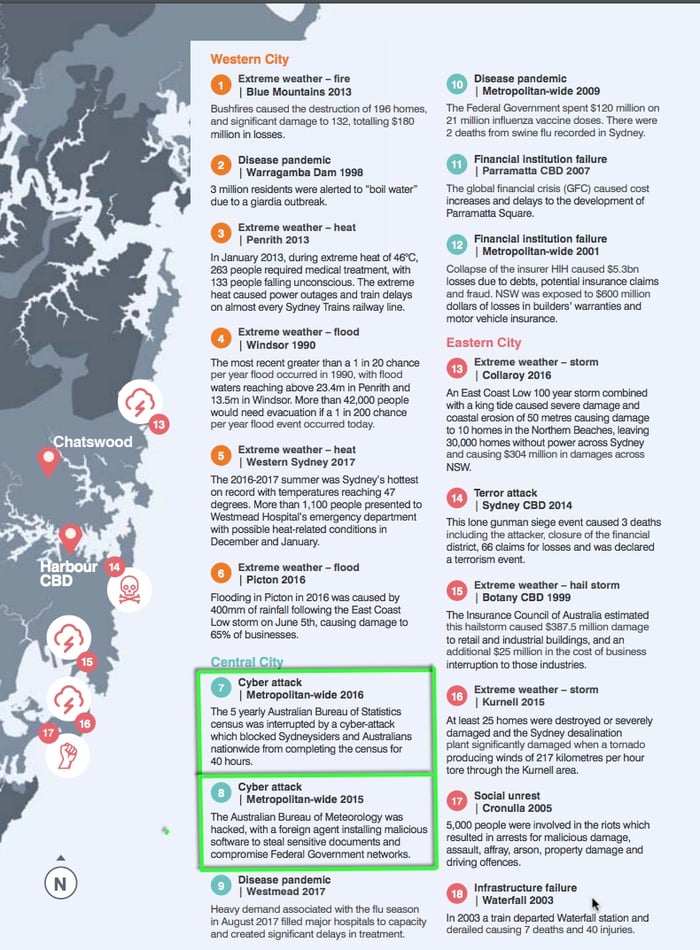 Small Business most at risk

Small business was singled out as the group most at threat from cyber attack. One of the strategy’s 30 actions includes supporting small businesses to better manage cybersecurity.

“Cybersecurity is one of the biggest shocks facing metropolitan Sydney and Australian business is underprepared.

“The economic impacts of cybercrime are significant and small businesses are particularly vulnerable.

“This action will promote small business engagement in cyber preparedness and act on the recommendations of the Commission through council networks, local business support programs and financial institutions and peak bodies with a significant client base of small to medium businesses.”

The Resilient Sydney plan is part of the Towards 2030 vision spearheaded by the City of Sydney. Developed over the past two years, more than 1,000 people and 100 organisations were consulted, as was every metropolitan council and the state government.

Resilient Sydney is also aligned with 100 Resilient Cities (100RC) which was pioneered by the Rockefeller Foundation and is dedicated to helping cities become more resilient to physical, social and economic challenges in the 21st century.

Cities in the 100RC network are provided with the resources necessary to develop a roadmap to resilience along four main pathways: