Prime Minister, Scott Morrison, has ditched a separate Minister for Cyber Security, instead folding the portfolio into the Home Affairs department under Peter Dutton. 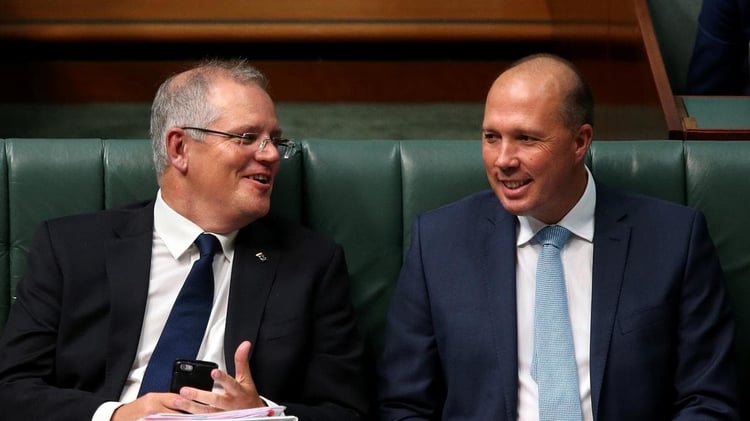 The former Minister for Law Enforcement and Cyber Security, Angus Taylor, is now the Minister for Energy, and the ministerial role has been dropped. There's now no specific focus on law enforcement and cybersecurity.
Home Affairs Minister Peter Dutton, now has two new ministers working with him but neither of them will bear a title which singles out cyber-security.  Dutton will be supported by an Assistant Minister for Home Affairs Linda Reynolds; and a Minister for Immigration, Citizenship and Multicultural Affairs David Coleman .
Prime Minister Morrison has suggested the cyber-security focus will be absorbed back into the general ministerial overview and guidance provided by Dutton himself.

“Minister Dutton, as the Minister for Home Affairs, will be focusing on everything from cyber security through to law enforcement, border protection, security agencies, and he’ll have his focus more principally on this security tasks,” Morrison said.

The change will be concerning for those in the information policy industry on several fronts:

Digital Transformation stays but at a distance

Elsewhere in the cabinet reshuffle, Michael Keenan has retained his oversight of the government’s digital transformation agenda.

This represents both a positive and a concern for the industry. The role itself is a promotion for the digital transformation portfolio, which has been elevated from the level of assistant minister; however it no longer reports directly into the Prime Minister, instead being further aligned with the Human Services portfolio and at a distance from the leadership.