Operation Marzipan: 2018 could see one App across iOS and macOS

Apple insiders have leaked details of a secret project, codenamed Marzipan, which will allow developers to create applications which work across both Apple operating systems.

The rumour was first reported by Bloomberg reporter, Mark Gurman, just before Christmas. He claims that software developers will be given the go-ahead to design a single application to work with both a touchscreen, or mouse and trackpad, depending on whether it’s running on the iPhone and iPad operating system or on Mac hardware.

He predicts this departure from Apple's traditional siloed operating systems, will begin in the first months of 2018.

Steven Troughton-Smith, an app developer and longtime voice in the Apple community says:

“This would be the biggest change to Apple’s software platform since iOS was introduced.”

In 2012, CEO Tim Cook denied this would be a direction that Apple would move in, saying: “You can converge a toaster and a refrigerator, but those things are probably not going to be pleasing to the user,”  However there has been no denial issued this time around.

The blurring of lines between macOS and iOS is expected to occur with next year's major software updates. If Apple sticks to its usual release pattern, then iOS 12 and macOS 10.14 would be announced at the Worldwide Developers Conference in June, before launching to the public in September. 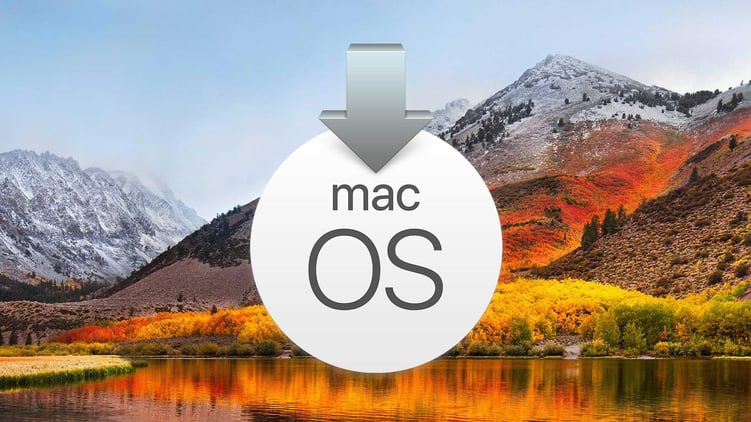 Ever since Apple launched the App Store for iOS in 2008, its two ecosystems have lived in largely separate worlds. While all iOS apps are purchased through the curated store, the macOS equivalent is a veritable ghost town. Mac users have long been complaining that Mac Apps are not being updated or even ignored, while the Mac App store has not been refreshed since 2014.

Like the iOS App Store, Apple takes a 30 percent cut of all apps sold on the Mac App Store. But unlike on iOS, Apple still allows Mac users to install non-App Store content, leaving many developers sticking to selling to customers directly.

If Apple can pull it off, the blending of the two operating systems will strengthen the Apple eco-system and make it more attractive to consumers.

Bringing the user experience on the iPhone, iPad and Mac together providing a consistent familiarity  is certain to boost sales across the board.