No real surprises in the Samsung Galaxy S9

The Samsung Galaxy S9 will launch at 4am on February 26 AEDT, but almost everything about the new device(s) has already been leaked. 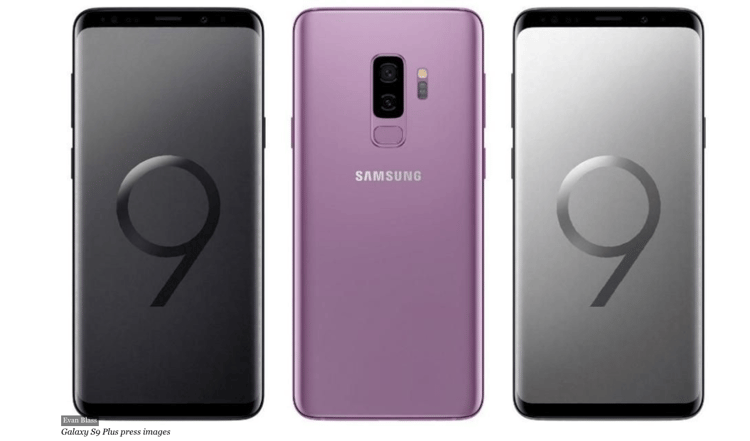 The S9 isn't looking like a phone to redefine the space. All the rumors, leaks and speculation to date point towards an iterative update. For those hoping for a game-changing device in the Galaxy portfolio, you may have to wait until 2019.

It won't just be the S9 being launched though, with rumors heavily hinting at the larger Samsung Galaxy S9 Plus set to arrive alongside - following the trend of launching dual flagship phones that the firm started back in 2015 with the Galaxy S6. 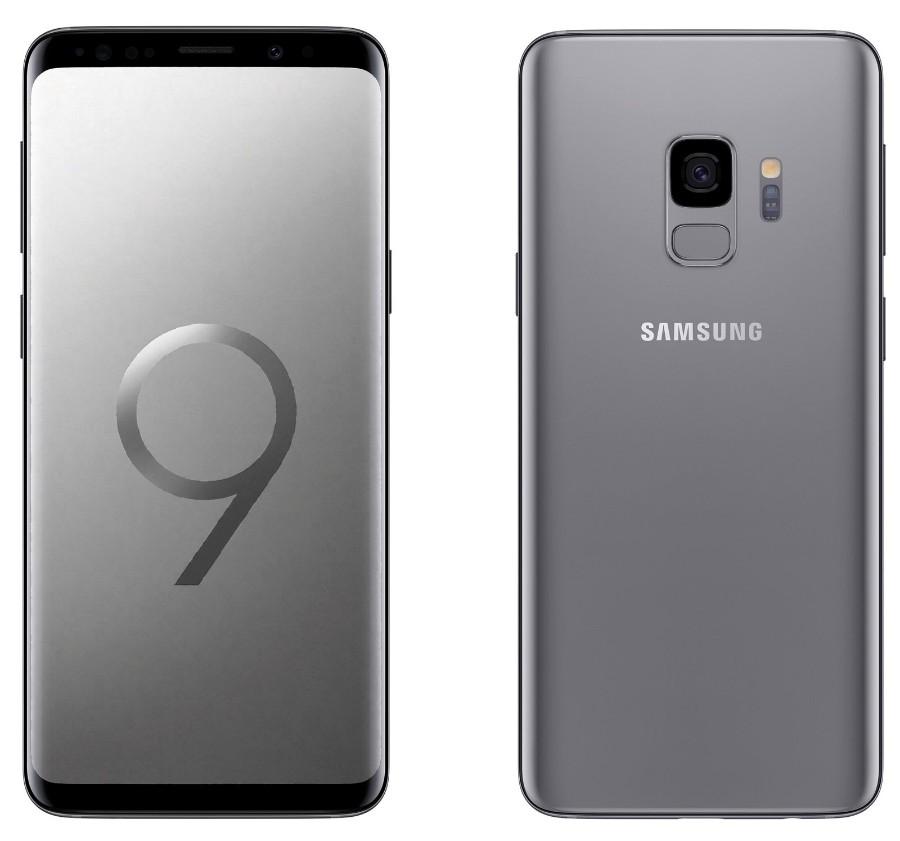 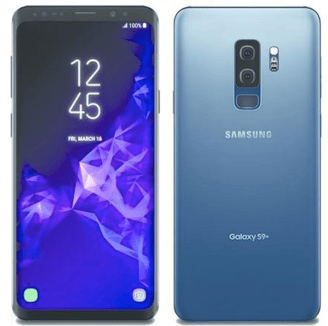 Where to watch the S9 Launch Event

Samsung is promoting the S9 announcement on its own site. You can sign up using your email address to get a reminder of the event or just remember to show up to the Galaxy UNPACKED page at February 26, 4:00AM AEDT.