Internet of Things: Is it a happening Thing?

There has been a lot of hype around the Internet of Things being poised to change the world as we know it.

But is it really a happening thing. And if so, what's taking so long? 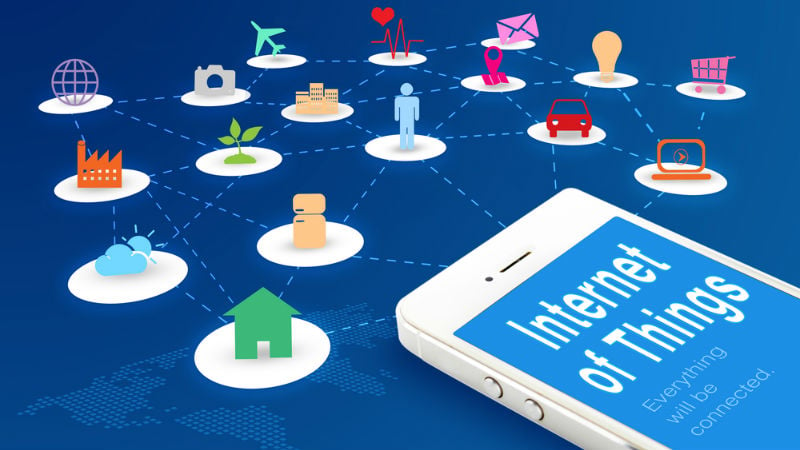 The Internet of Things will change the world as we know it. We've been hearing it for several years now.

Respected industry research analysts, Gartner, have announced there will be 6.4 billion connected things in use by the end of 2016, up 30% from 2015.  In fact 5.5 million things are being connected every day this year, and the value of this connected hardware is valued at $546 billion, according to Gartner.

By anybody's measure those are big numbers, so how come the IoT is still so underwhelming?

"Right now the IoT feels like an avalanche of new connected products, many of which seem to solve trivial, 'first world' problems: expensive gadgets that resolutely fall in the 'nice to have' category, rather than 'must have'.

The problem says Turck, is we are being distracted by the obvious. The gadgets are the most visible part of the IoT and will be markets in their own right but the Internet of Things is a much broader and deeper trend that cuts across consumer, enterprise and industrial spaces.

"Fundamentally, the Internet of Things is about the transformation of any physical object into a digital data product.

"Once you attach a sensor to it, a physical object - whether a tiny one like a pill that goes through your body, or a very large one like a plane or building - starts functioning a lot like any other digital product. It emits data about its usage, location and state; it can be tracked, controlled, personalised and upgraded remotely.  When coupled with Big Data and AI it can become intelligent, predictive, collaborative and in some cases autonomous."

So if the IoT is a real Thing, when is it going to happen?

Not so long ago the concept of driverless cars, smartwatches and wearables, virtual reality headsets, connected homes and factories, drones, and smart cities were all stuff of futuristic movie worlds. Now they are commonplace operating among us.

On a larger scale check out these Cisco case studies of the IoT in action today: 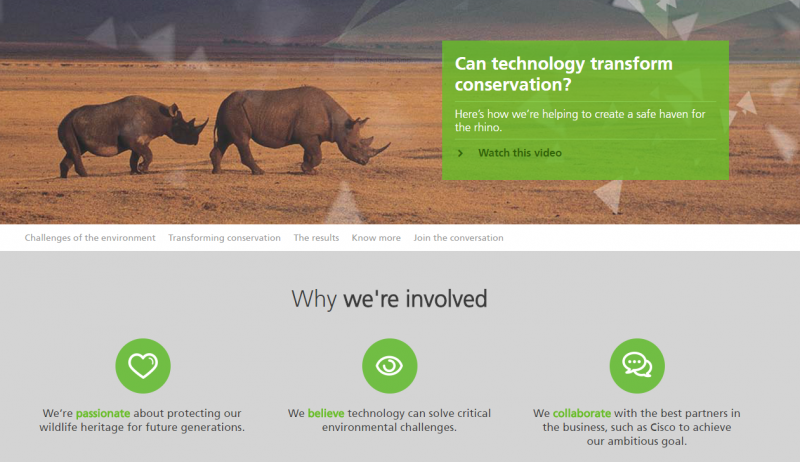 Essentially the Internet of Things is happening. It's just happening in a random, stop/start, disjointed fashion. What the IoT really needs is a good marketing campaign to connect the dots for people.

Matt Turck compares the current state of the IoT with how the Internet was presenting in 1999, or mobile phones of 2007.

"In 1999, the Internet already had many signs of greatness (Google and Amazon were getting in full swing) but it was often a frustrating experience (oh, the joys of 'dialling up'), or possibly a scary one (put my banking details into this website, really?).

"In 2007, mobile phones had already achieved many of the key progressions (smaller form factor, Internet connectivity through WAP sites) and the first iPhone was just being released, but it was hard to fully imagine the breadth of the smartphone revolution that was about to take place."

"The IoT today is largely at this inflection point where the future is already here, but it is not evenly distributed."

So what's slowing the IoT?

There are fundamentally two main barriers to progress:

Of course this is simplifying the matter but Matt Turck in his blog lists several other difficulties:

IoT is coming, ready or not!

IT organisations must start taking proactive steps now to address the coming changes brought by the IoT.

According to Gartner, the Internet of Things will be the most game-changing IT initiative since cloud computing in terms of new business opportunities and its impact on IT.

"However, IoT is still an emerging business technology area, and with so many aspects that differ from traditional IT, it presents several new challenges for which technical professionals must be prepared. Otherwise, they'll risk getting left behind and putting their business at a competitive disadvantage." says Drue Reeves, managing vice president and analyst.

Four Key Challenges for IT Professionals

Gartner has identified four key challenges for IT professionals to focus on:

To overcome these challenges, IT organisations must form IoT solutions teams, led by an IoT architect and composed of a variety of subject matter experts who can diagnose and solve challenges across the IoT solution landscape.

Several aspects of IoT solutions raise new security risks that have yet to be encountered in traditional IT systems. First, the potentially vast array of geographically dispersed edge devices can pose broad, and difficult-to-protect, physical attack surfaces.

Second is the potential for malware or compromised firmware when devices and their aggregation points have management interfaces that allow remote access over public networks.

Finally, the automated, end-to-end nature of IoT solutions compounds the risk. An attack at the edge could trigger events throughout the enterprise systems, which could inappropriately act on those events and cause serious operational issues or false reports of problems that don't exist. The key challenge will be to build trust into IoT systems from end to end from the edge device, through the aggregation point, and into, and out of, the IoT platform.

Because IoT is such an immature and rapidly evolving area, the markets for various products and technologies associated with IoT are emerging, and a significant degree of change and upheaval is likely to occur. Many small, innovative startups will likely be acquired or disappear, while established vendors from other, adjacent markets can be expected to jump into the fray.

IoT solutions will require IT organisations to work in new ways with many of their colleagues in business units, and with parts of the business that handle operations-related functions and related operational technologies.