Get Tough. Get Samsung

While we all know how impressive Samsung’s mainstream devices are, there are certain areas of business where they don’t make the cut. Thankfully, Samsung has it

s range of robust mobile tools that are built to withstand pretty much whatever you can throw at them. Or throw them at.

In this modern world, working in a robust environment shouldn’t mean you have access to anything less than first-class equipment. The mobile needs for field workers, first responders, police and military are just as important as everyone else - they too need powerful and secure devices.

Samsung currently has two tough tablets on offer with Telstra planning on supplying both by early next year. Both have many of the quality features you have come to expect from Samsung tablets, but also offer: 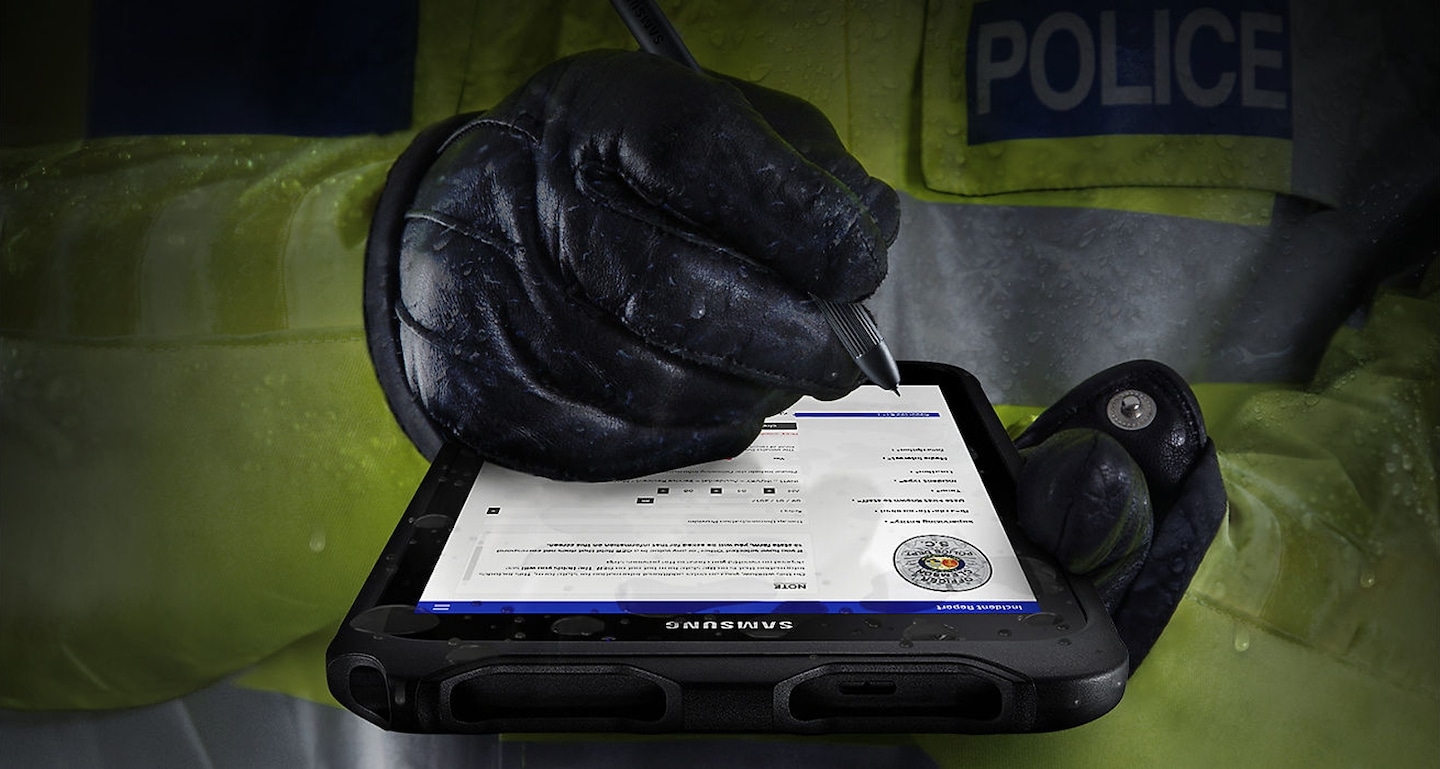 The entry-level tablet comes with an 8-inch screen, a 1.6GHz processor, 8MP rear and 5MP front-facing camera, a replaceable 4,450 mAh battery, and costs $849.This model has been out for a couple of years, so while it offers a lot, you may be best waiting for early next year.

This Pro model will hit shelves with a 10.1-inch screen, a 2.1GHz processor, an enhanced 13MP rear camera, a whopping 7,600mAh battery with 15 hours playback, as well as Samsung Dex. It is set to launch early next year and will cost $1179.

As with the tablets, there will be two on offer early next year. With a third, mid-level model slated for later in 2020. So far, Telstra seems to be only looking to stock the higher-end model. Again, these mobiles have many features we know and love Samsung for providing, but also offer the following: While this may be the more affordable of the mobiles, it is full of functionality. It offers a high-resolution 5inch screen, a powerful 16MP camera with LED flash, and a 1.6GHz processor and has a very affordable price tag of $399.

Launching early next year, this is the real deal high-end smartphone built to survive the harshest conditions. With programmable, dedicated push-to-talk and emergency request buttons, this mobile is always ready for first responders. And being Band-14 enabled, it’s perfect for emergency response comms. When in the field, battery life is so important, and thankfully Samsung got it spot on here, with a 4,500mAh battery that is not only replaceable but also comes with Pogo charging. Plus, as expected, the device has facial recognition and fingerprint scanning to keep everything inside just as secure as the outside. This mighty mobile will be available early next year and has an unconfirmed price that will be $1,000+.