1.6 million Australians have added their boss or co-workers to their Facebook account and lived to regret it!

Of these 25% have been "appalled and distressed" by posts from their boss or co-workers, and have re-evaluated their relationships as a result. 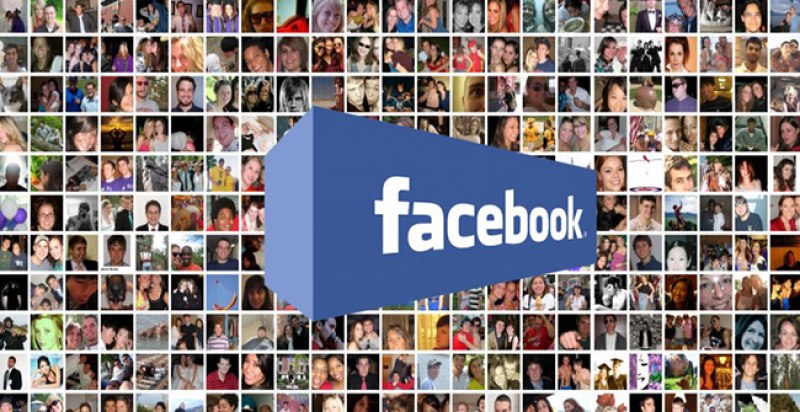 The survey by HR recruitment consultancy, Adecco, provides an insight into the changing workplace dynamics between co-workers, with social media now having a major impact on how relationships and opinions are formed," says Lindsey Monroe Ruth, Adecco Group Australia and New Zealand head of marketing.

Most respondents - 77% - were clear that they would not invite their boss to be a facebook friend but only 21% rule out friending co-workers.

Of those who would not friend, 56% wanted to keep their work and private life separate, 25% wanted to avoid feeling uncomfortable at work, and 20% feared saying something embarrassing that may irk their boss.

Gen Y, the most tech-savvy generation, are the age group least likely to add bosses or colleagues  with 25% fearing it could  affect their job prospects, and 13% not wanting to be caught having a 'sickie'.

"While adding our colleagues on social media channels feels like a natural extension of our daily life, it pays to be careful about who you add and what you say," Monroe Ruth concludes.

The survey found that the implications for businesses can be costly, losing staff and customers in the long run.

"I was so shocked by a Facebook post from a colleague in a sister business that I have stopped referring them work altogether, which may end up costing their company more than half a million dollars in lost revenue per year," one survey respondent said.

Adecco recommends employees use professional social networks such as LinkedIn for work-related networking. 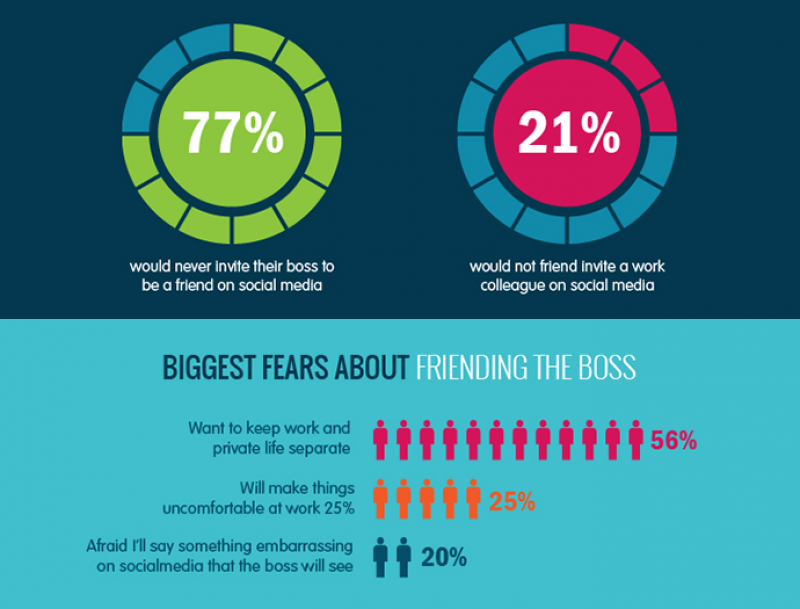