Complaints of 'burn in' issues with new Apple and Google smartphones

Apple iPhone X and Google Pixel 2 users are complaining of 'burn in' issues with their new OLED screens - remnants of an image remain on the screen after navigating away. 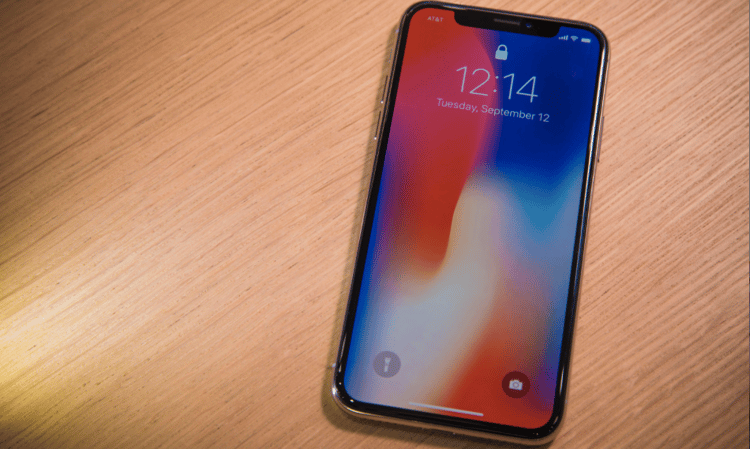 The "burn in" phenomenon first came to light with the launch of the Google Pixel 2 XL, a couple of weeks before the iPhone X, in late-October.

However it said the burn in was "in line with that of other premium smartphones" and "should not affect the normal, day-to-day user experience of the Pixel 2 XL".

It said it would address the issue with "ongoing software updates".

When the iPhone X was released last week, the Apple support page acknowledged the issue while still maintaining the device is the "best in the industry in reducing the effects of OLED 'burn in.'"

"With extended long-term use, OLED displays can also show slight visual changes. This is also expected behavior and can include “image persistence” or “burn-in,” where the display shows a faint remnant of an image even after a new image appears on the screen.

This can occur in more extreme cases such as when the same high contrast image is continuously displayed for prolonged periods of time. We’ve engineered the Super Retina display to be the best in the industry in reducing the effects of OLED "burn-in."

Apple has suggested users can avoid the issue by adjusting their auto-lock function to more quickly turn the screen off when it's not in use.

Apple also said iPhone X users should avoid leaving the same image on the screen for long periods of time with the screen brightness set to full.

Google is facing a potential class action lawsuit over the same issue in the US, where law firm Girard Gibbs is asking those experiencing a range of problems with their new Pixel 2 XL phones to come forward.

The firm said it was investigating claims that the Pixel 2 XL experiences burn in as well as "black smear" - where the movement of pixels against a black background creates a black smudge.

Customers have been complaining of the screen issues since the new Pixel phones were launched in early October.