Complaints about telecommunication services fell to their lowest level in nearly a decade during the three months to September 2015, according to the latest figures from the Telecommunications Industry Ombudsman and reported in IT News. 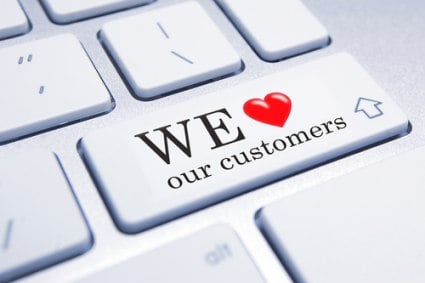 Overall it was the lowest number of complaints since the same quarter in 2006.

The reduction in mobile complaints was led by a drop in reported issues with excess data usage charges and coverage.

There was an increase in complaints about internet connections. These were driven by slow speeds which accounted for almost 20% of all internet complaints.

Overall the number of complaints from Optus customers in the September quarter was higher than for either Telstra or Vodafone, with Optus pointing to increased 4G mobile data usage as the primary cause.

Customer complaints about iiNet increased to 1073 from 768 a year earlier, following its takeover by TPG earlier in the year.

Complaints from Vodafone customers dropped significantly from 5854 to 2081.