The world is on the precipice of an Artificial Intelligence (AI) revolution and this will have as big an influence on the world as the digital revolution that preceded it, according to Apple co-founder, Steve Wozniak. 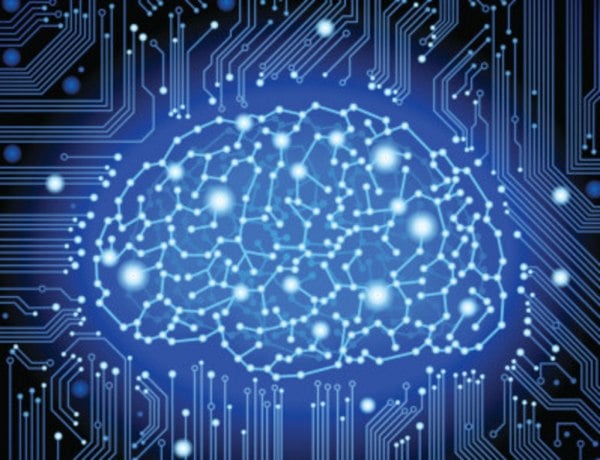 Speaking via video link from Orlando, Florida, to the Advance Queensland Innovation and Investment Summit, Wozniak said machines were closer than ever to emulating the human brain. 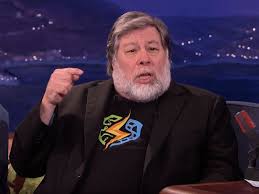 "And now we're seeing so many signs that are getting so close we speak to our phones, we can get answers."

Machines will eventually develop methods to think on their own, he said.

"A machine doesn't yet say what's an obstacle of the world, what's a problem of the world that needs solving and what is an approach I could take to solve it?," Wozniak told the 1200 attendees at the summit.

"We're just at the verge of where the machines may take off and go much further than even we humans could make them go."

There are many different types or forms of AI. According to Tim Urban in his blog The AI Revolution AI is such a broad concept that we should break it down to more easily understand it. He suggests it is simpler to consider three major AI caliber categories:

AI Caliber 1) Artificial Narrow Intelligence (ANI): Sometimes referred to as  Artificial Narrow Intelligence is AI that specializes in one area. There's AI that can beat the world chess champion in chess, but that's the only thing it does. Ask it to figure out a better way to store data on a hard drive, and it'll look at you blankly. ANI is already working in our lives in many ways.

AI Caliber 2) Artificial General Intelligence (AGI): Sometimes referred to as Strong AI, or Human-Level AI. Artificial General Intelligence refers to a computer that is as smart as a human across the boarda machine that can perform any intellectual task that a human being can. Creating AGI is a much harder task than creating ANI, and we're yet to do it. Professor Linda Gottfredson describes intelligence as "a very general mental capability that, among other things, involves the ability to reason, plan, solve problems, think abstractly, comprehend complex ideas, learn quickly, and learn from experience." AGI would be able to do all of those things as easily as you can.

As of now, humans have conquered the lowest caliber of AIANIin many ways, and it's everywhere.