13 July 2021 by Apple 0 Comments
Xcode Cloud will help developers build apps even faster, and new App Store features enable developers to reach more users
New tools designed expressly for Apple developers will help create even more engaging app experiences.
CUPERTINO, CALIFORNIA Apple today unveiled new tools and technologiesdesigned to help developers create more engaging app experiences and make it even easier to build high-quality apps. Xcode Cloud brings together the multiple tasks and tools required to build, test and deliver apps using powerful cloud services, enabling individual developers and teams to be more productive and provide great apps to their users. With In-App Events and Custom Product Pages, the App Store now provides all-new ways for developers to promote their apps and connect with users. Swift takes a massive leap forward with concurrency support built into the language, and augmented reality (AR) technologies make it easier than ever to build immersive content in apps or on the web.
“We’re thrilled to provide our developer community with powerful new tools and technologies to help create even more compelling and higher-quality apps, while engaging with their users in all-new ways through the App Store,” said Susan Prescott, Apple’s vice president of Worldwide Developer Relations. “With the robust set of tools included in Xcode Cloud, continuing innovation in the Swift programming language, a wide range of new APIs and even more ways to reach users — Apple’s platforms have never been stronger.”

Xcode Cloud is a new continuous integration and delivery cloud service designed specifically for Apple developers. Built into Xcode 13, Xcode Cloud offers a fast and simple way for developers and teams of all sizes to build, test and deliver high-quality apps even more efficiently. Xcode Cloud can automatically build apps in the cloud to free up developers’ Macs for other tasks. Parallel testing in the cloud means developers can test on a simulated version of every current Apple device, then easily deploy a build of the app for internal testing, or deliver to external beta testers through TestFlight for instant feedback.

With more apps and games featuring events like live competitions, movie premieres, livestreamed experiences and much more, it’s now easier for users to discover these events on the App Store — in personalised recommendations, editorial selections, search results and on app product pages. This greatly expands the reach of developers’ events — helping connect them with new users, keep their current users informed or reconnect them with past users. It’s a whole new way for developers to showcase what’s happening in their apps.
A top-requested feature among developers, Apple is introducing new product page tools that offer developers greater flexibility and new ways to connect with users in the App Store. Custom Product Pages let developers showcase different features of their app for different users, while Product Page Optimisation gives developers the ability to test different screenshots, preview videos and even app icons. With rich, privacy-friendly analytics in App Store Connect, developers can see what their users like most and make the best decisions for their product pages.
Apple is introducing updated guidelines that include support for the emerging category of apps that offer creator content experiences. The developer code of conduct expands to help keep the App Store a fair marketplace for developers and users, including updated guidelines around developer identity requirements, ratings and review manipulation, and excessive customer complaints. There are also new avenues for developers to appeal an app rejection on concerns of bias, as well as the option for them to report an app if there is reason to believe an app presents a trust or safety concern, or is in violation of the App Store Review Guidelines.

Swift — Apple’s powerful and intuitive programming language — now features built-in concurrency support. This means developers can more easily write code that does work in parallel, which is key to building apps that are responsive to user input, while doing more work in the background. With concurrency in Swift, developers can write fast, modern, safe code with fewer mistakes, and take full advantage of the powerful multicore silicon across Apple’s devices.
SwiftUI has re-invented user interface development by making it easier to develop great-looking apps with as little code as possible. Now SwiftUI takes a huge step forward, helping developers bring more great experiences to all their users. This includes enhancements for improving list views, search experiences, in-app accessibility features, multicolumn tables and so much more.
Swift Playgrounds is a great way to learn to code on a Mac or iPad. With Swift Playgrounds 4, coming later this year, users will be able to create the visual design of an app with SwiftUI. App projects can be opened and edited in Swift Playgrounds or in Xcode, and when they’re ready, users can build a real app and submit it directly to the App Store from their iPad.

Apple has the world’s largest augmented reality platform, with over 1 billion AR-enabled devices powered by ARKit, a framework that allows developers to easily create AR experiences, and RealityKit, the rendering, animation, audio and physics engine built from the ground up for AR.
RealityKit 2 introduces Object Capture, a simple and powerful API on macOS Monterey that enables developers — like Wayfair, Etsy and more — to create high-quality, photorealistic 3D models of real-world objects in minutes by taking photos shot on iPhone, iPad or DSLR and transforming them into 3D models optimised for AR. These models can be viewed in AR Quick Look or added to AR scenes in Reality Composer or Xcode, making it easier than ever to build amazing AR apps. Developers like Maxon and Unity are using Object Capture to unlock entirely new ways of creating 3D content within some of the leading 3D content creation apps, such as Cinema 4D and Unity MARS.
With new APIs in RealityKit 2, developers can also create more realistic and complex AR experiences with greater visual, audio and animation control, including customised render passes and dynamic shaders. 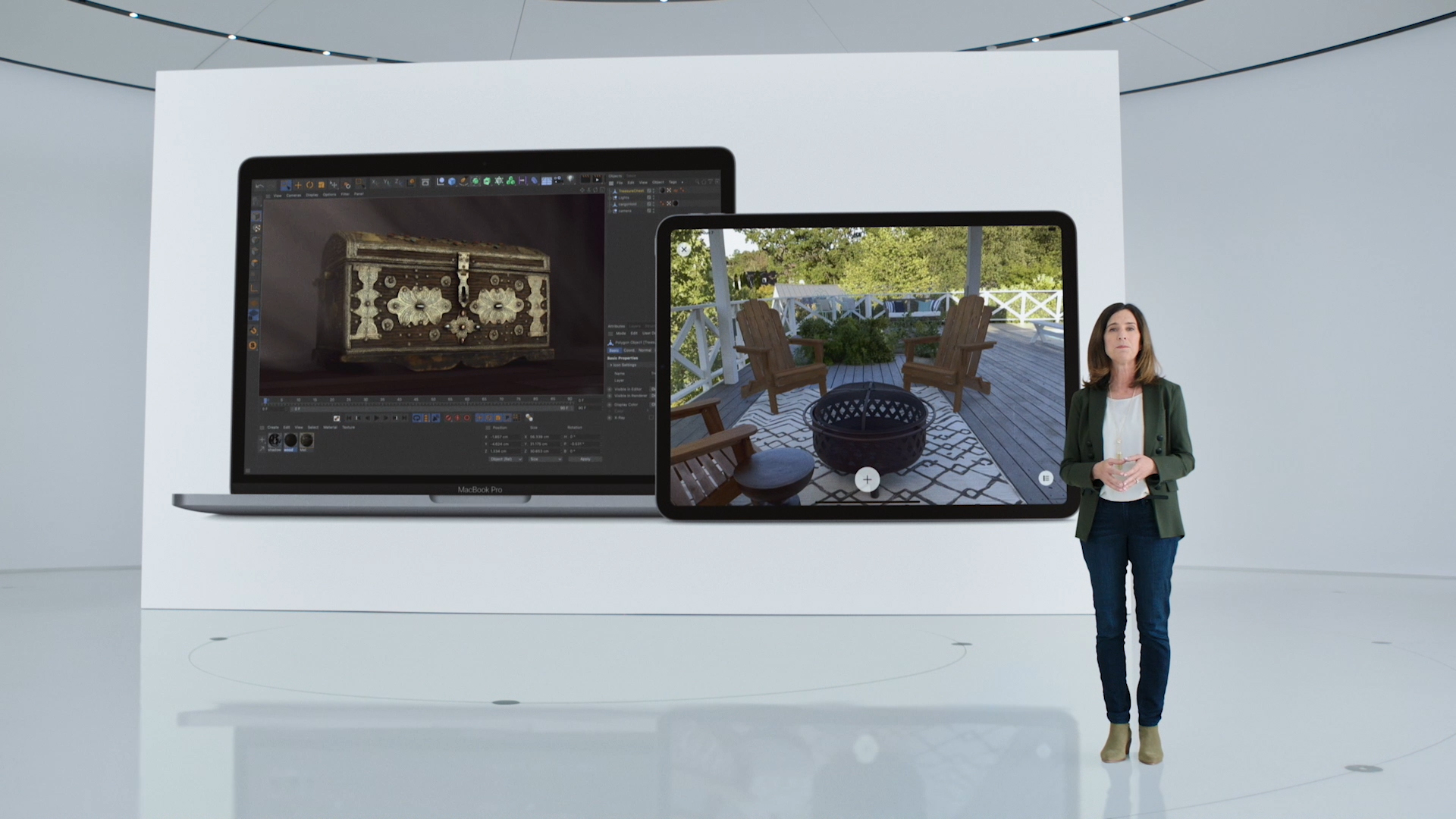 New APIs and tools in iOS, iPadOS and macOS will help game developers create the next generation of games and deliver all-new experiences to their users. A new Metal texture compression tool supports all of the latest formats, as well as optimised formats for Apple silicon, making it easier for developers to bring high-end games to all of Apple’s platforms. Additionally, a new Virtual Game Controller on iPhone and iPad provides an easy method to optimise games that build in Game Controller support.

Apple is providing developers with a range of new tools and APIs that will push their app experience forward and enable them to create entirely new features — all built with privacy at the forefront.
Availability
Developer betas for iOS 15, iPadOS 15, macOS Monterey, watchOS 8 and tvOS 15 are available to Apple Developer Program members at developer.apple.com starting today. Xcode Cloud will be available as a limited free beta starting today, with expanding access throughout this winter and spring, and will be available to all developers next year. More details on pricing and availability for Xcode Cloud will be shared this spring.
Apple