Best estimates predict 5G won't be readily available until 2020. In the meantime 4GX is up to 6x faster than standard 4G and can provide a competitive advantages for business. 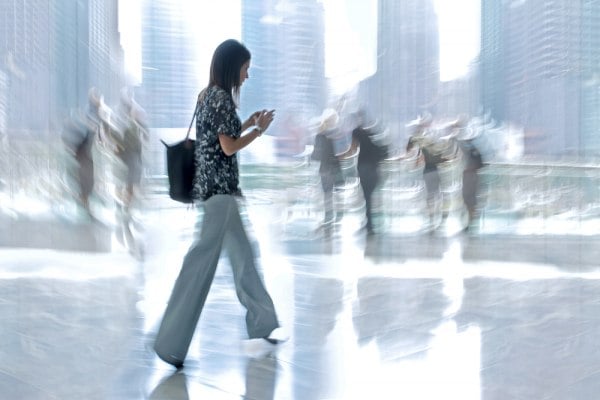 When analogue television was switched off in Australia, the spectrum it was running on 700MHz became available. Telstra took up twice as much of this superior spectrum as any other carrier to deliver 4GX.

What are the business benefits of 4GX?

The main advantage of 4GX is extreme speed. This means:

Which smartphones are 4GX ready?

When 4GX was first launched there were only a handful of smartphones that could take advantage of the technology. In 2018, all of the latest smartphones are 4GX-ready. Check the full list here

A compatible phone will automatically switch to 4GX if the network is available.

Where is 4GX available?

Telstra 4GX is already available in all capital city CBDs and selected suburban and regional areas and is being progressively rolled out to more places.